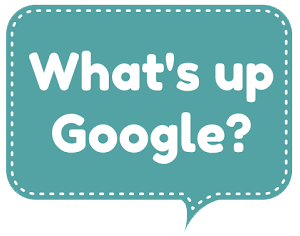 In time for this year’s Music in Our Schools Month, the Google for Education team built a set of experiments for everyone to explore on how music works. They call it the “Chrome Music Lab”.

Built for the web and freely accessible by anyone, the Chrome Music Lab lets you fiddle around with several elements used in Music such as rhythms and melodies.The Education team will also be providing open-source code so that people can build their own experiments based on what they have started.

The goal is to inspire people, make music seen in a different perspective, or even encourage new ways to teach. Go ahead and try the Chrome Music Lab now by visiting http://g.co/musiclab.

New Google Docs Templates: Designed by Experts, Made for Everyone

Preparing a lesson plan from scratch is never an easy task. Most of the time, we don’t know how to begin writing one. This is why Google introduces new templates for Docs, Sheets, and Slides, designed by experts like Reading Rainbow and Google Science Fair to make schoolwork easier and better.

Reading Rainbow, an award-winning digital service and the third longest-running children’s television show in the US, created templates in Docs to help students and teachers with their schoolwork.

The Google Science Fair is an annual online science and engineering competition open to teenagers around the globe. They’ve also made a Slides template as a means for students to head start their presentations.

Whether you’re in a middle of planning or actually working on your next project, you can make use of these new templates – all available on the Web, Android, and iOS.

Newer versions of the Google Sheets and Slides apps for iOS are now available to download in the App Store. The updated version now lets you do the following: 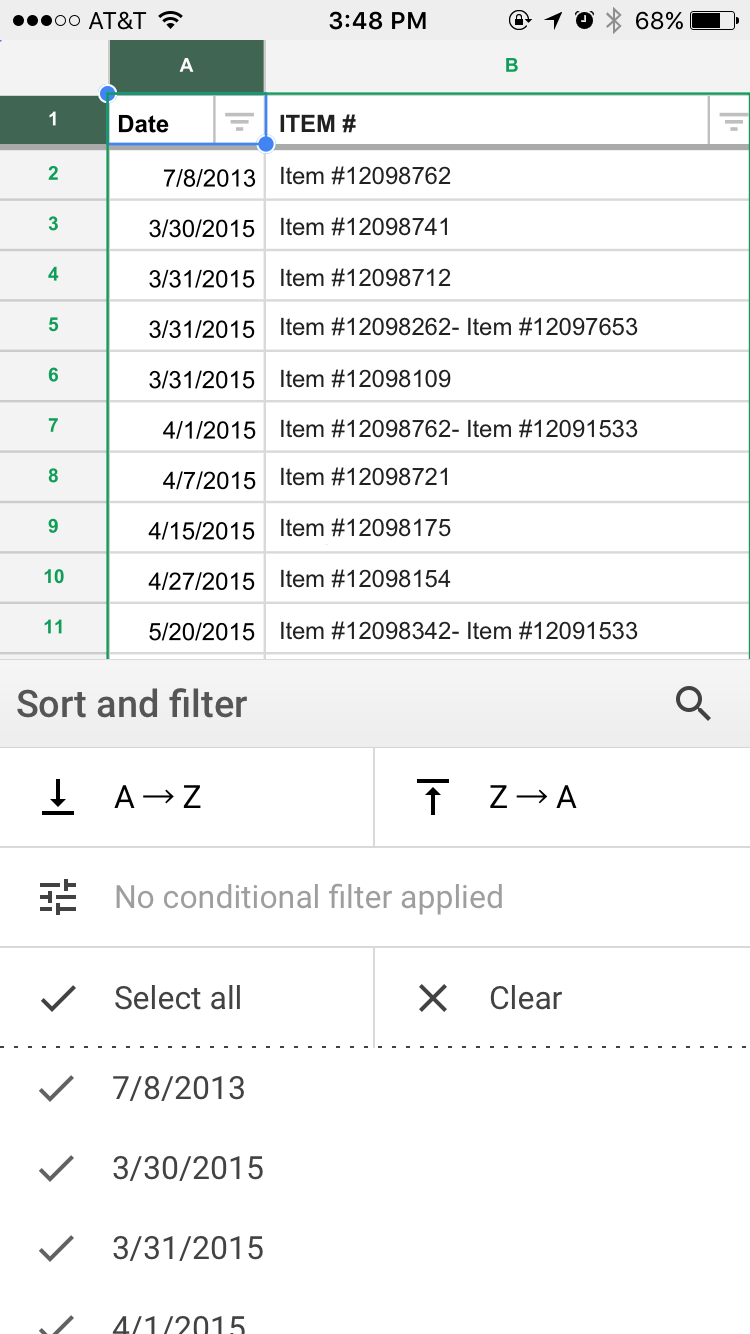 Change the theme or layout of a presentation in the Google Slides iOS app. 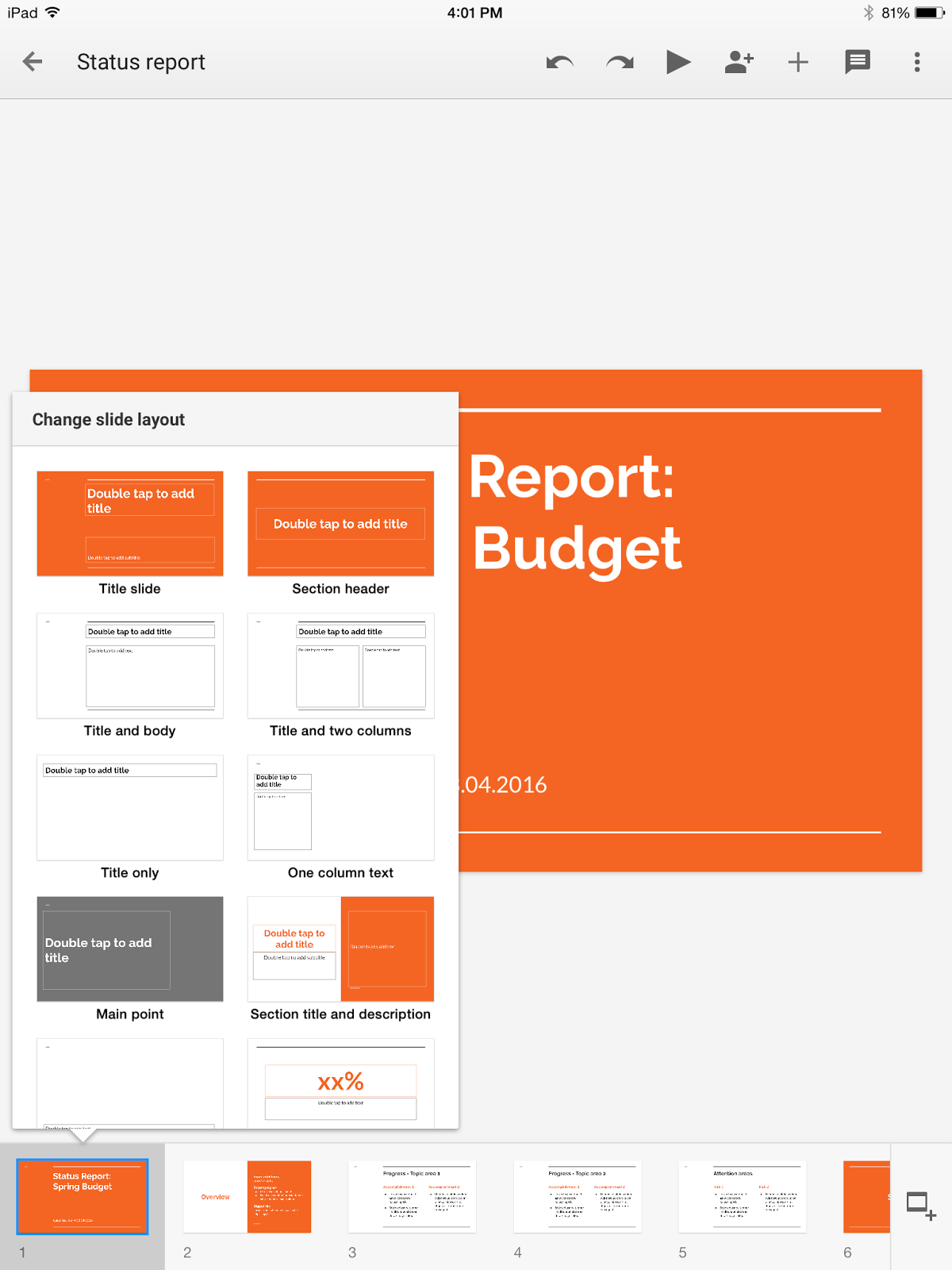 Video calls on Hangouts makes it simple to connect with people all over the world. In an update on the 16th of March, Google increased the the participant limit from 15 to 25 people using Google Apps.

Out of these 25 people, only 10 most active video call participants will have visible video feeds at the bottom of the screen to ensure a high quality experience. No specific actions are required to avail of this update.

For schools that have started to integrate their classes using Google, file handling and protecting confidential information are some of the top priorities that should be taken care of. While this is true, there will always be instances where these files need to be accessed by some people for a certain period of time.

To ensure the safety and integrity of these files, Google introduces the ability to assign expiration dates for files in Google Drive to specific people, whether they belong to the school organization or not.

Learn more about this new feature and its inclusions on this post.

Google Docs and Slides for Android: Create and Collaborate Better

Latest versions of the Google Docs and Slides apps for Android are now available to download on Google Play. The updated version now lets you do the following: 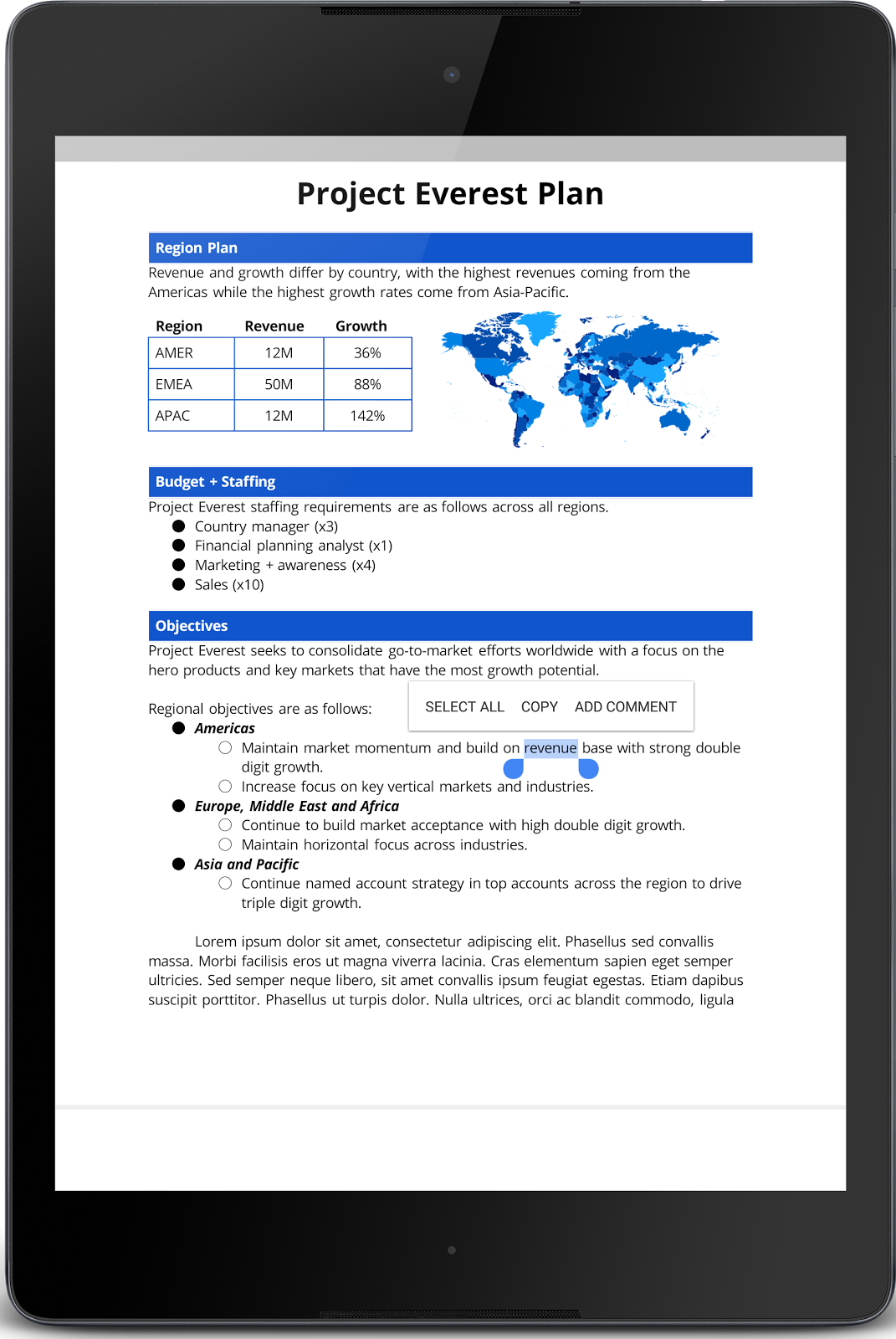 You can now create and edit presentations that read from right to left, a necessity when presenting in languages such as Hebrew and Arabic. 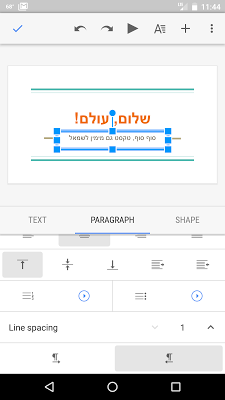